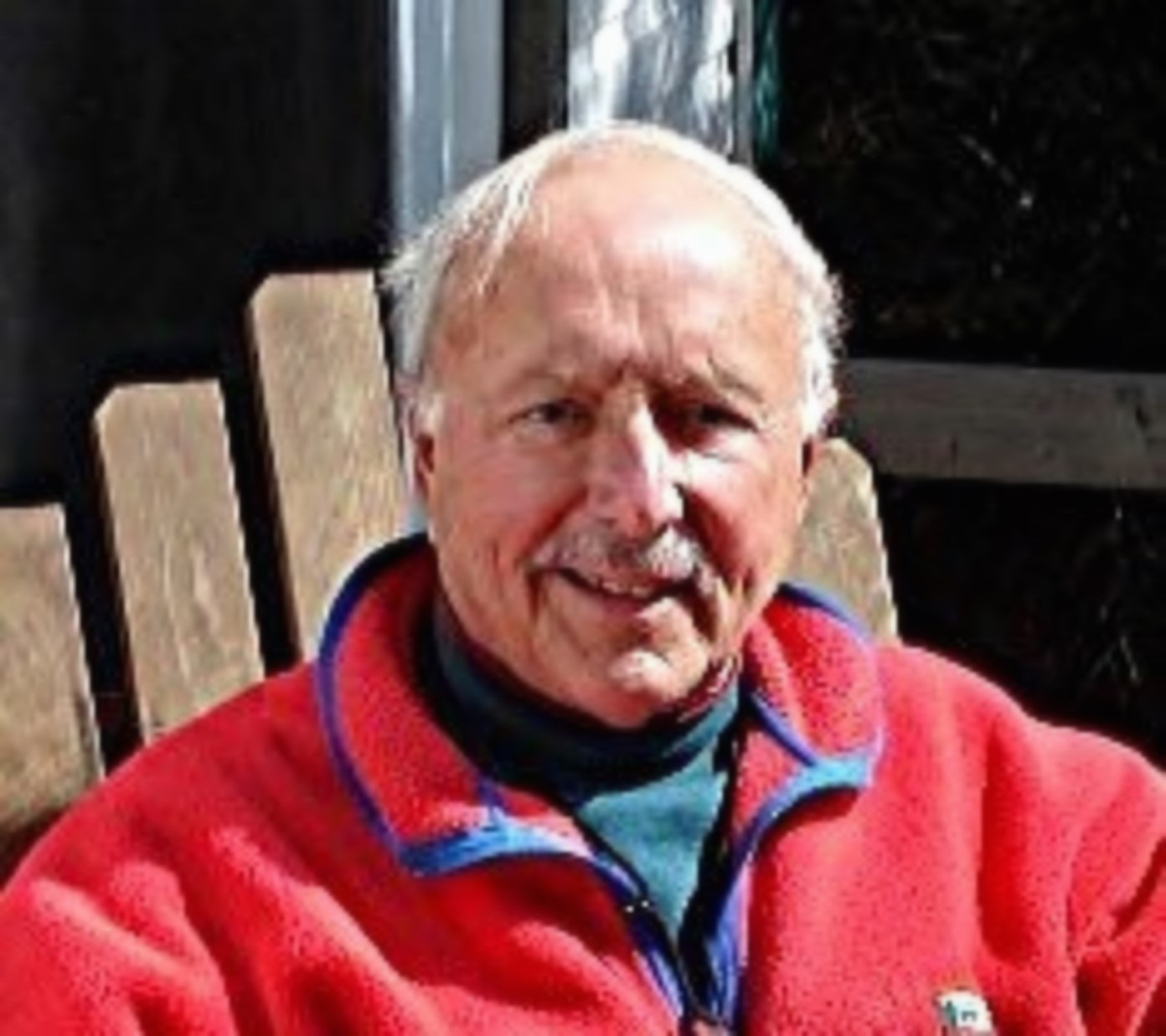 When John Hyde matriculated at Williams, he found himself in a quandary familiar to generations of Williams students: how to fulfill requirements in the division(s) outside his wheelhouse. A passionate historian who was self-conscious about his math skills and not interested in spending time in a lab, he was sure he had hit the jackpot when he encountered a science course with history in the title: The History and Method of Science taught by Donald Richmond.

He found in Don, not just an engaging science class but, more importantly, lifelong inspiration. Don recognized introductory courses were designed for science majors and that non-scientists were looking for something different. Don’s course, created outside of his regular teaching responsibilities, explored how scientists go about gathering and evaluating evidence.

John’s college career was interrupted by a stint in the navy during the Korean War but ultimately he returned to Williams graduating in 1952. Graduate school at the University of Minnesota was followed by doctoral work at Harvard and before he even finished his dissertation he landed back in Williamstown, this time as a member of the faculty.

A distinguished professor of history, John also served as the Dean of Freshman and the Dean of the College, and Don’s example stuck with him throughout his four decade career. In retirement he proposed a fellowship that would allow select faculty to expand their teaching in new directions.

John’s vision resonated with President Adam Falk and with encouragement from Adam and the Dean of Faculty’s Office The John Hyde Teaching Fellowship was launched. The Hyde Teaching Fellowship supports versatility in teaching as well as the careful development of courses which promote broad-based learning. Hyde Fellowship recipients are encouraged to stretch beyond their specific areas of expertise in order to teach broadly within their own discipline. Or as John sums it up, “At the heart of what I’m trying to do is recognize really good teachers.”

Professor of Geosciences Ronadh Cox is the first Hyde Fellow. Two years into her three year fellowship, Ronadh is working to highlight the societal relevance of geosciences in the modern world, and to attract to geosciences a wider diversity of students. The second fellow is Professor of Philosophy Steve Gerrard whose work began this year focusing on Plato’s question: can virtue be taught?

John Hyde embodies the Teach It Forward Campaign’s focus on great teaching. By making initial fellowship gifts today and then using his future estate to fully fund it with a bequest, he is able to see his vision in action and create an endowed fund that will last in perpetuity. Inspired by John’s lifelong service to the college and this new fellowship, several other alumni have made Teach It Forward campaign gifts to this fund in his honor.