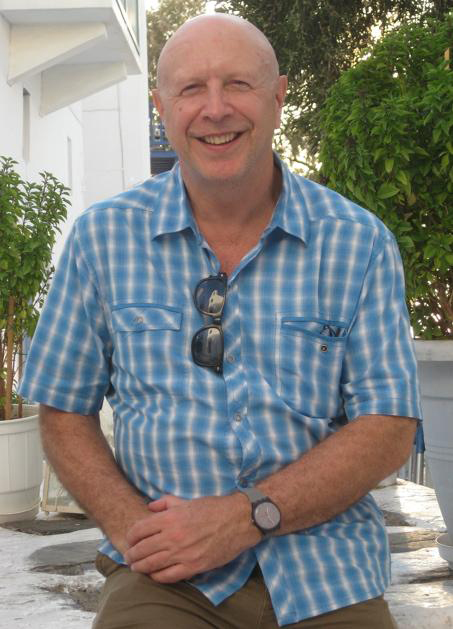 FOR BILL JAUME ’77 the path to Williams went across a 90 mile strip of the Atlantic Ocean. Born in Cuba to a middle class family, Bill’s mother and father sent him to the U.S. in 1962 when he was only eight as part of Operation Pedro Pan. During that effort, 14,048 children left their families through the Catholic Welfare Bureau in what was to become the largest exodus of unaccompanied children in the Western Hemisphere.

Bill, five boys and about a dozen girls ended up in New Jersey at Mount St. John Academy.The separation from his family was supposed to be temporary, but in October, four months after he arrived in the United States, the Cuban Missile Crisis changed his family’s plans. They lost their visas and could not leave Cuba. For four years, he only exchanged letters with his family, speaking to them on the
phone just a few times a year.

When the time came to think about college, Bill applied and was admitted early decision to Williams and offered generous financial aid that made it possible for his family to send him here. The first time he saw the campus was on move-in day. After Williams, Bill earned an MBA in finance from New York University and spent 25 years working on Wall Street. He returned to Florida in 2008. He says, “ The Williams education was top notch but it also opened a lot of doors. Starting out, I heard ‘Williams, wow’ repeatedly from interviewers. The college was seminal in my life in so many ways.”

Nearing his 40th reunion and in the process of doing some estate planning, Bill realized he was in a position to Teach It Forward by supporting student financial aid.
Originally just considering planned gift through life insurance, Bill realized he could live many decades more and didn’t want Williams to have to wait.

He decided to combine an outright gift with a planned gift. “I wanted to have an impact now so I would know there was a student with an immediate scholarship. But the possibility of doing so much more later is also very appealing.” Williams helped Bill start a scholarship with a preference given to students of Cuban heritage. Just as they did with Bill, our Gift Planning office can work with you to fulfill your philanthropic goals for today and for the future. (Giftwise Spring 2017)