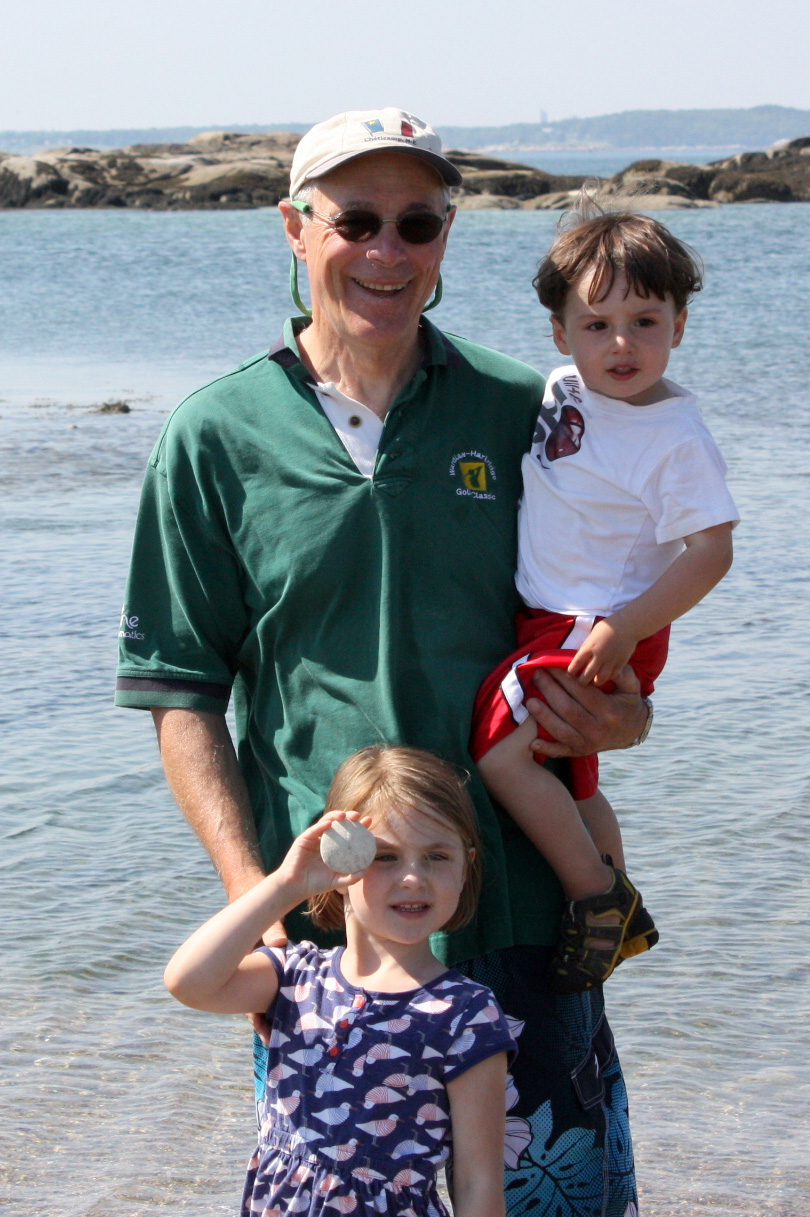 Retirement from his position as head of Applewild School in Fitchburg, Massachusetts, prompted Chris Williamson ’70 and his wife Peggy, to consider ways in which they could make a substantial gift in honor of Chris’s upcoming 50th Reunion while also supplementing their retirement income.

With a DCGA, the college promises to make fixed, partially tax-free payments to one or two beneficiaries for their lifetimes in exchange for a gift of cash or securities. The longer you defer payments from your annuity, the higher your fixed rate of return. When the last of your beneficiaries passes away, the balance of the account comes to Williams to support a gift purpose of your choosing. As a donor, you are eligible for a federal income tax charitable deduction in the year you create the annuity and you will receive gift credit for the full amount of your gift.

A long-time volunteer for the Class of 1970, Chris and co-agents Paul Miller and Kevin Austin, solicit their class for the Alumni Fund and good-naturedly compete for the coveted Wood Trophy each year.

Chris’s connection to Williams is cemented by his daughter, Abby ’98, who carries on the legacy that began with Chris’s grandfather, Arnold Brewer, a member of the Class of 1916. Said Chris, “I was hoping to do something more meaningful than in prior years in connection with my 50th Reunion because of how important Williams was, and continues to be, in my life. Assuring a reasonable fixed income stream for life allowed Peggy and me to make a more significant gift than we would otherwise have considered, and we could also chose the most advantageous timing for our annuity payments to start.”

For Chris and Peggy, the timing of establishing their DCGA was key. By creating the annuity in the same tax year in which Chris retired, they were able to take advantage of a substantial one-time federal income tax charitable deduction in Chris’s final peak earning year. According to Chris, “The folks in Williams gift planning office were helpful in walking Peggy and me through various planned giving options. The Deferred Charitable Gift Annuity fit our goals perfectly.” (Giftwise Spring 2016)